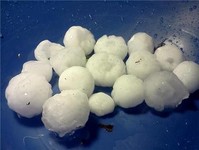 Here are a few interesting facts about hail and hailstones:

- The largest hailstone observed in the United States fell in Coffeyville Kansas on September 3 1970. The hailstone measured more than 7 inches in diameter, and weighed 1.7 pounds. The previous longstanding record was believed to be a hailstone which fell at potter Nebraska on July 6 1928. It measured around 7 inches in diameter and weighed about 1.5 pounds. In this storm, individual hailstones fell far apart, about 10 to 15 ft from each other.

- The most deadly international hailstorm on record occurred in india on April 30 1888. This hailstorm killed 230 people at Moradabad, about 100 miles east of Delhi, and 16 others at Bareilly. 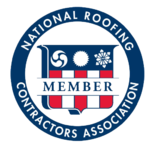 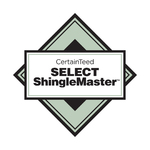 Get a Free Damage Inspection or Estimate Today! 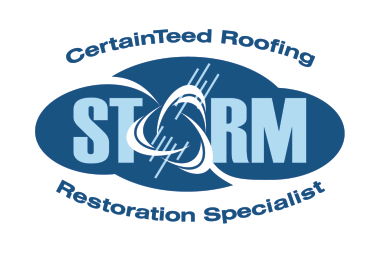